Blaze is retired and no longer being used at stud 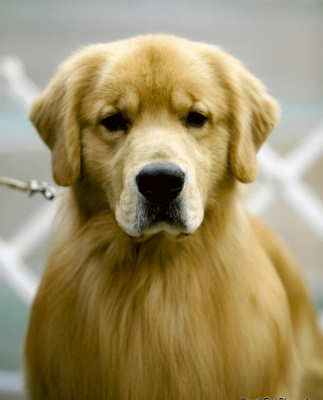 New Champion W/BW/BOB
Achievements: Blaze has given us the ride of our lives in the showring. He loves showing which has made him a dream to show. He took his first points at 15 months of age, a four point major from the 12-18 month class at Medina Kennel club show on December 14, 2007. The rest of his points came from the BBE class. After many reserve wins he took BOW at Agathon Kennel club on 11/23/08. Three weeks later he took Reserve Winners at the Lorain County Kennel club on 12/11/08. He then took back to back majors the next two days, with a BOW, BBBE at Medina Kennel club show the next day and BOW at the Richland County kennel show the following day. He finished his championship at the Erie Kennel club show on January 25, 2009 with a BOW, and BOB. He finished his championship in a little over 13 months. He was completely owner handled the whole way. He has been a dream come true for us, we will continue to special him on a limited basis.
BLAZE ALONG THE WAY!! 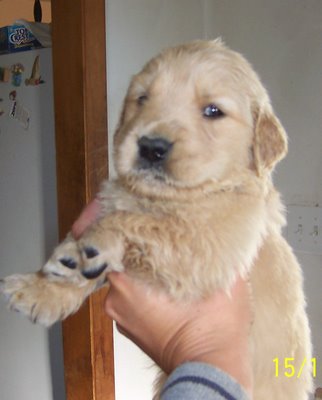 Who would have thought? 5 weeks old 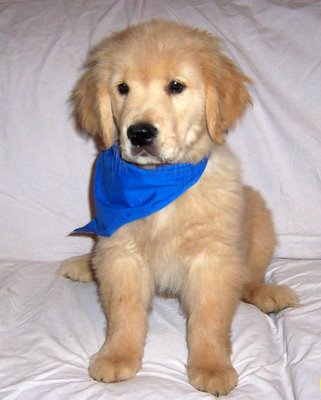 Blaze in his 1st photo shoot on the cover of Improvements. He was 8 weeks old! We were so proud of him!!!
↑